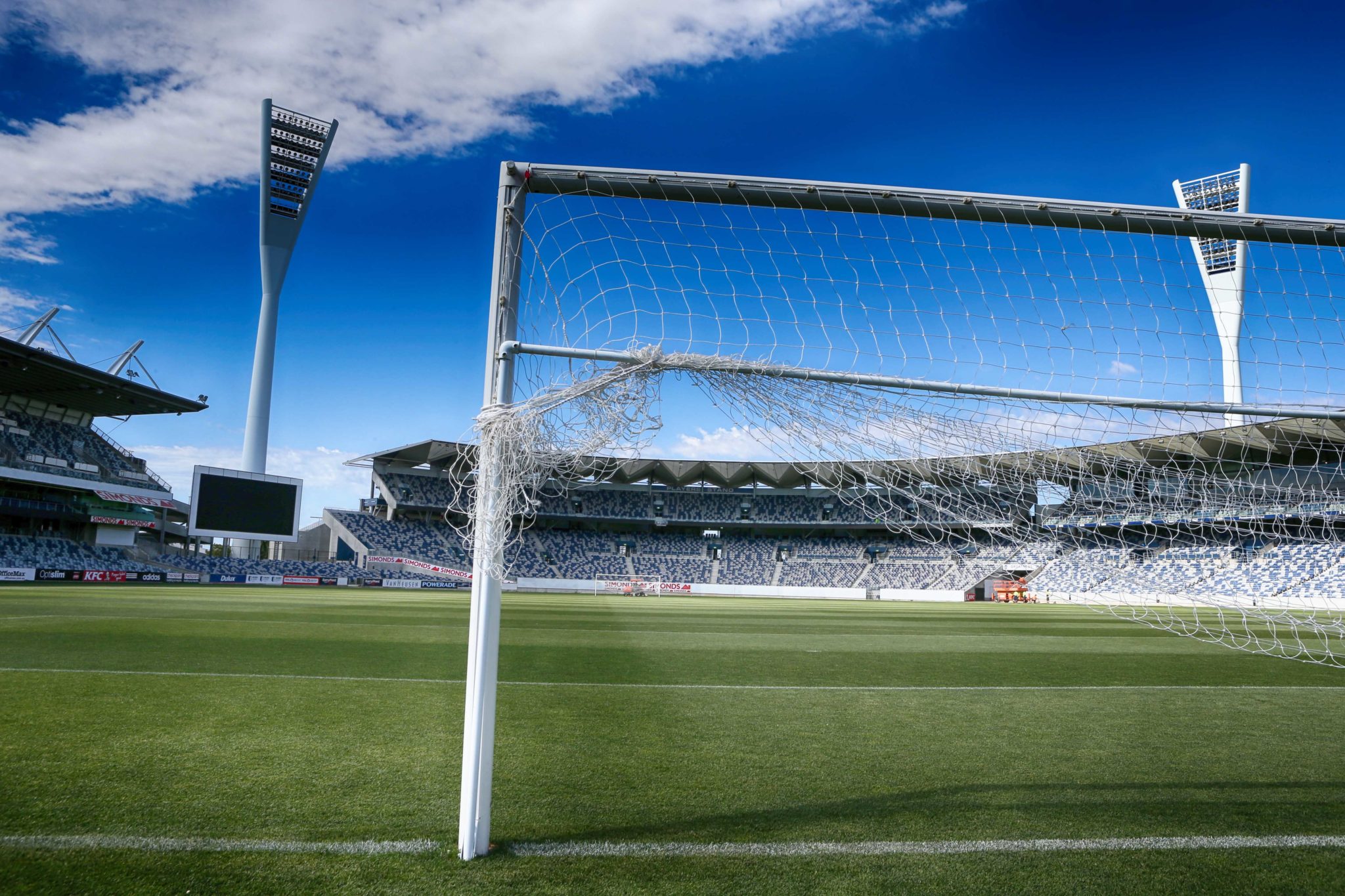 New A-League team Western United Football Club will call GMHBA Stadium home for the next two years, with a maximum of eight matches to be played at the stadium between October and February.

Announcing the deal, Kardinia Park Stadium Trust Chair Michael Malouf said the Trust looked forward to welcoming Western United and its supporters when the season kicks off in October this year.

“This is another stage in the evolution of Kardinia Park as the premier regional sports and entertainment facility in Australia,” Mr Malouf said.

“To house the new Victorian team in the growing Hyundai A-League is good for our stadium, good for the club and good for the people of Geelong and surrounds,” he said.

The Kardinia Park Stadium Trust worked with existing stakeholders, including the Geelong Football Club, to ensure the needs of existing partners will be maintained. This work will continue as the A-League games and Western United requirements are scheduled.

“Each sporting code has different requirements, and we are already working well with the Western United club to make sure their match and event day requirements exceed everyone’s expectations,” Mr Malouf said. 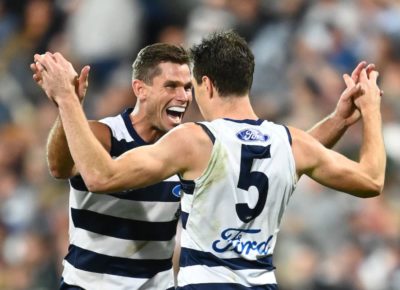 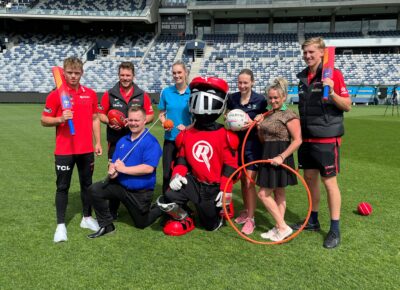 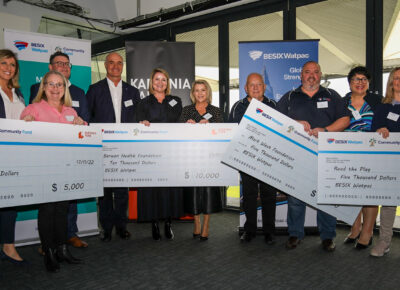 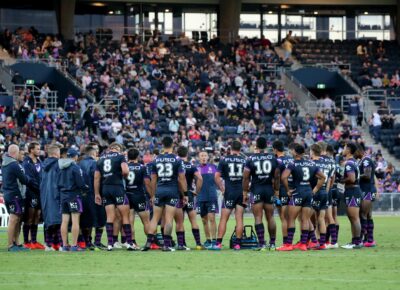