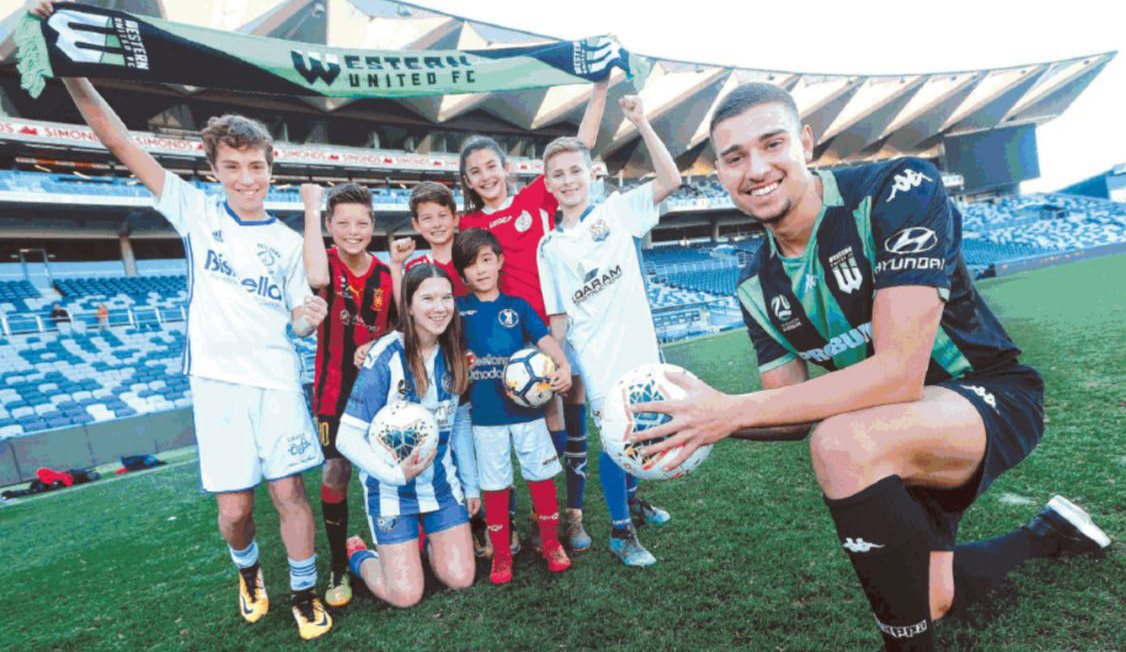 Western United are set to take on Perth Glory in their first game in Geelong at GMHBA Stadium on Saturday 19 October.

The newcomers to the Hyundai A-League will play a total of 9 games at the Stadium from October 2019 through February 2020.

Western United will take on both interstate and Victorian teams, including Geelong regulars Melbourne Victory.

The A-League games join a huge line up of exciting sporting matches at GMHBA Stadium over the summer, including the Crusty Demons, two Melbourne Renegades BBL matches and AFLW.