Tickets for Renegades clashes at GMHBA Stadium now on sale 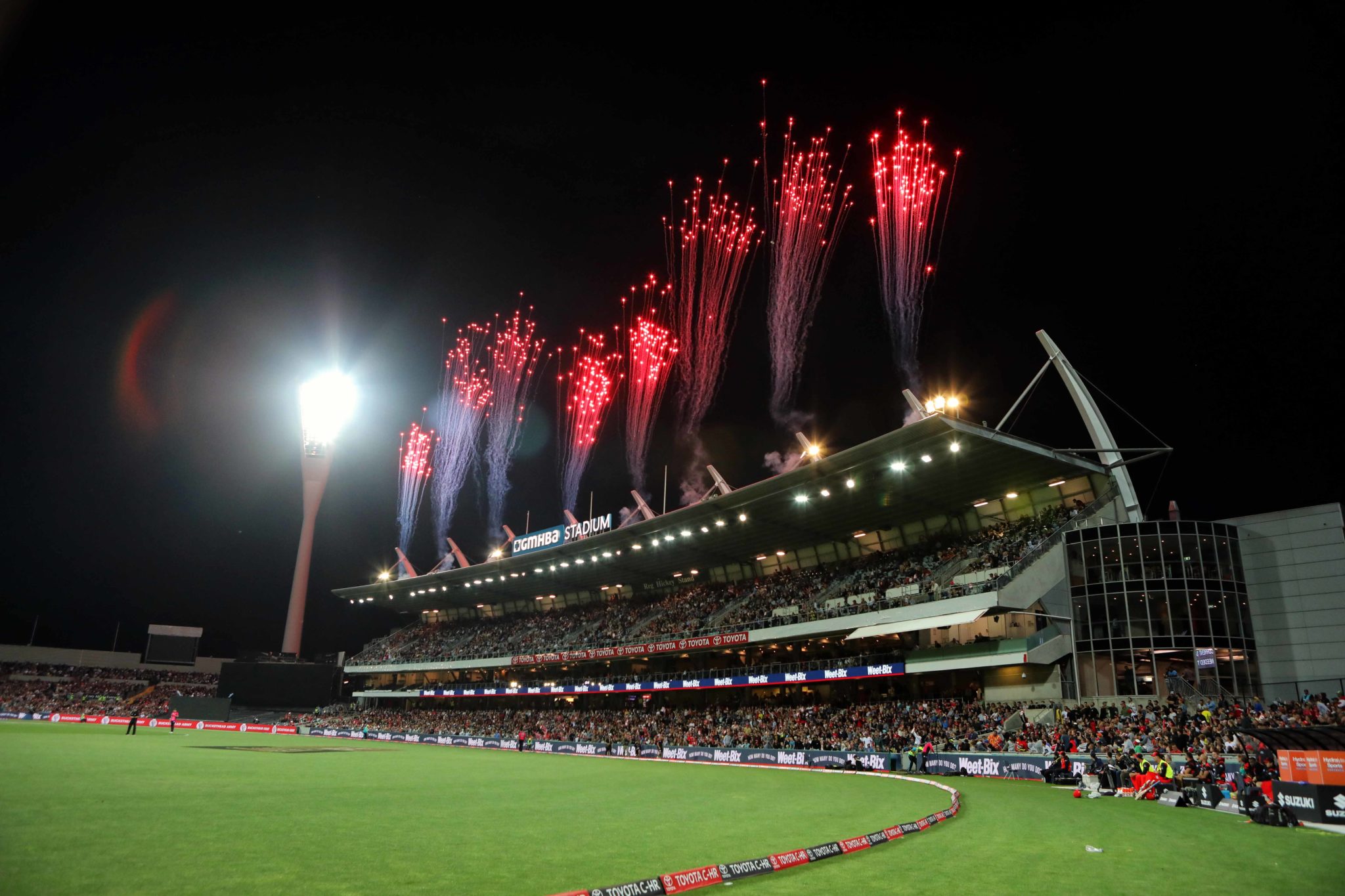 Fans are encouraged to get in early and book their seats with tickets now on sale for the Melbourne Renegades BBL|09 season.

The action begins in Geelong on Thursday December 19 when the Renegades take on Sydney Thunder.

Greater Geelong Mayor Bruce Harwood called on local residents to get behind the Renegades and set a new attendance record.

“The biggest crowd for a Big Bash match at GMHBA Stadium so far is just under 24,000 people,” he said.

“Given the Renegades are the defending champions, it’s the season opener and Aaron Finch is likely to be playing, there’s a strong chance we’ll see that broken comfortably.

“That would be a great way to start a huge 12 months of cricket in Geelong, with the T20 World Cup also coming to town in October 2020.”

Tickets can be purchased via the Ticketmaster website at 10am Thursday 15 August.

The Renegades will play two matches at GMHBA Stadium, including Sydney Thunder on Thursday, December 19 2019, and Perth Scorchers on Tuesday, January 7 2020.

“Geelong and the wider Western region have been fantastic supporters of the Renegades over the last two years in Geelong. With such a fantastic venue at GMHBA Stadium, we’re looking forward to a packed house this season,” Cricket Victoria’s Acting General Manager of BBL, Commercial and Marketing David Lever said.

“The club has put another strong squad together and we’re looking forward to seeing Colac’s own local hero Aaron Finch lead the team onto GMHBA Stadium on December 19.”