Kardinia Park is a vibrant hub for local and regional sports and events. With so many clubs and associations, players and umpires, friends, families and dogs… the Park is definitely well used and loved by the locals of Geelong.

Here at the Trust, we believe in building community partnerships that are beneficial for all, continuously cultivating and fostering our relationships within the community of regional Geelong. In a new regular article series, we will be showcasing Kardinia Park’s Precinct Partners and all the great work they do. The first profile to be featured is the Geelong Football Umpires League. 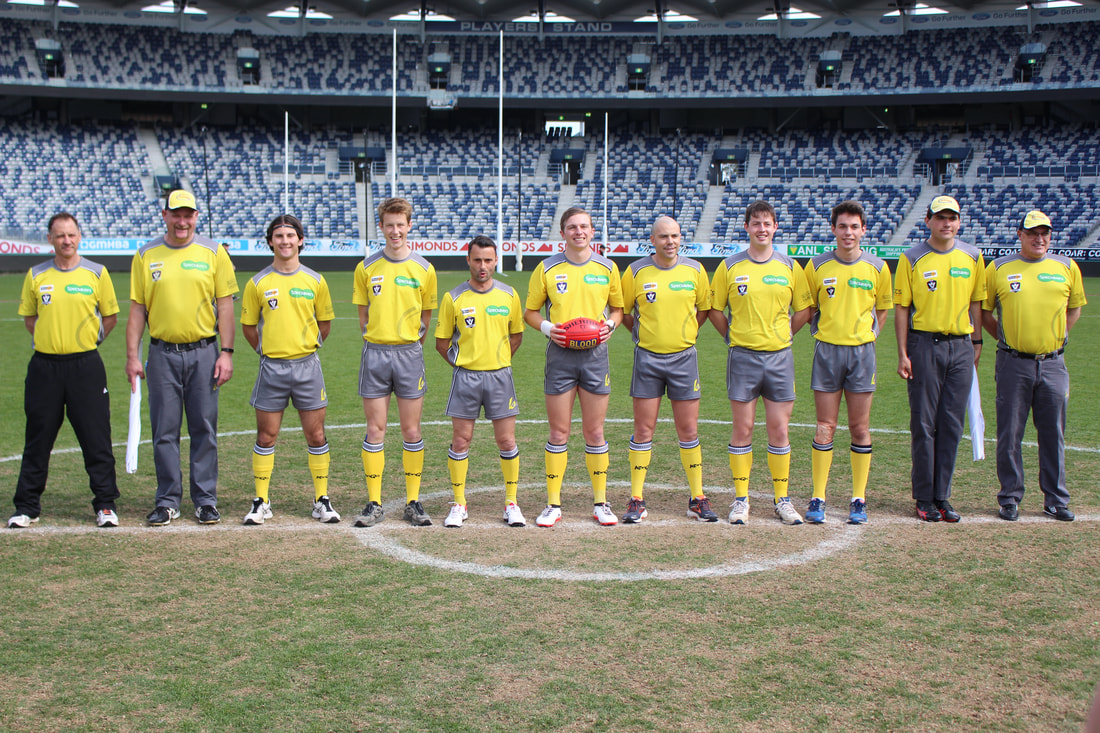 Founded in 1935, the Geelong Football Umpires League (GFUL) is now one of the largest and most progressive umpiring groups in Australia, second only to the AFL. They umpire football matches for clubs in the GFL, BFL and GDFL, including women’s & junior competitions and have 330 members ranging from 14 – 83 years of age. In 1960, the GFUL built its own Clubrooms, the first umpiring body in the State to do so, here at Kardinia Park.

In 2011 the Geelong Umpires facilities went through a $1 Million upgrade and extension which now is one of the benchmark facility for coaching and administrative purposes. By completing this upgrade, they are now able to create a greater community use for the Geelong Region to enjoy.

We asked them a few questions to get to know the club and their members a little better.

Do you have any longtime members/quirky characters in your league?

What major celebration or special events do you run?

Tell us something we might not know about the Geelong Football Umpires League: 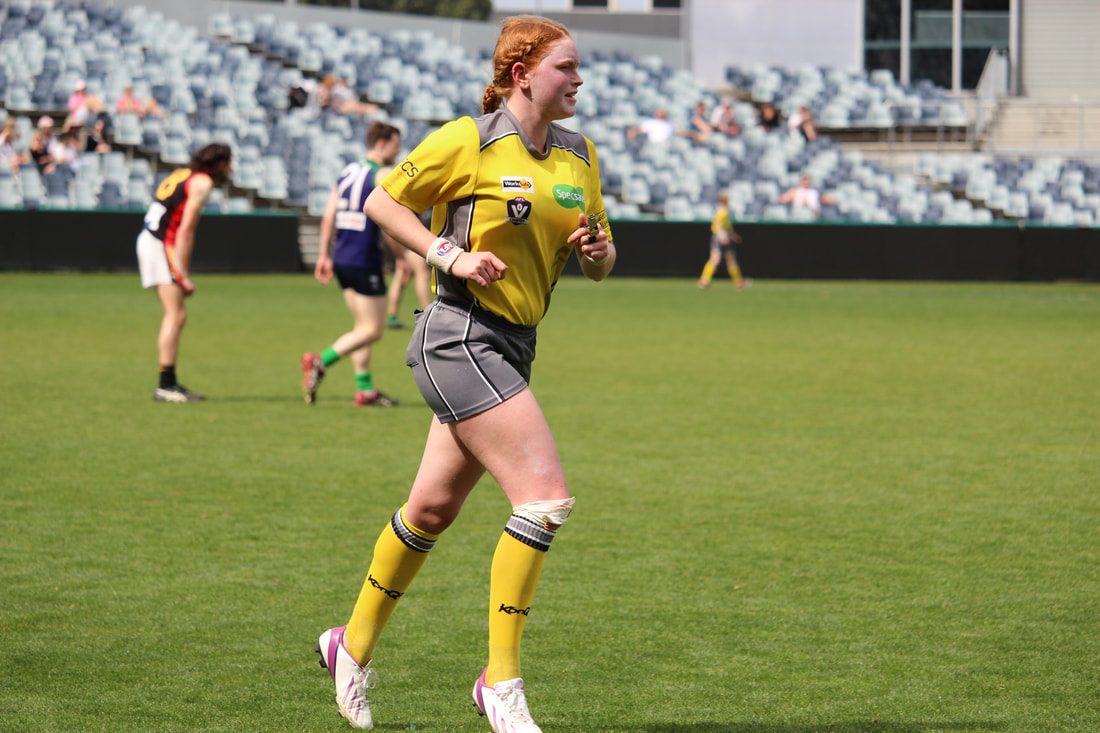