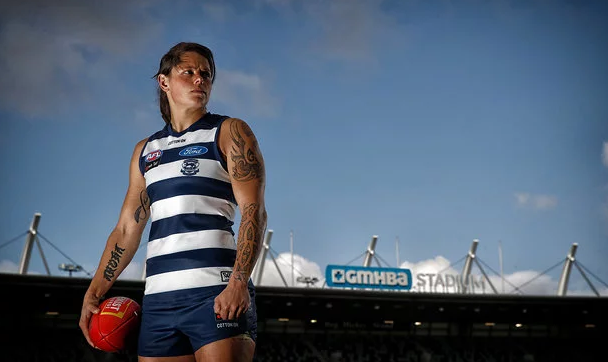 The Geelong Cats inaugural AFLW side will play three of their seven regular season games at GMHBA Stadium in 2019.

The Cats will kick off the AFLW season in front of a home crowd with a blockbuster game against Collingwood on Saturday, 2 February.

Games against Carlton and Fremantle will also be played at the Stadium on Saturday, 23 February and Saturday, 9 March respectively.

The AFLW season has been split into two conferences. The Cats have been placed in Conference B alongside Carlton, Collingwood, GWS and Brisbane for their inaugural AFLW season.

The top two teams in each conference will qualify for a preliminary final, with the winner of each progressing to the Grand Final.

The preliminary finals will be held on Saturday March 23, while the Grand Final will be the week after.

Geelong will take on Essendon at home, kicking off the second week of the JLT Community Series competition with a Thursday night game at GMHBA Stadium on March 7, 2019.

The community series will comprise of 18 games played across two weekends. The pre-season games are chance for fans to see new recruits as well as see the implementation of nine new rule changes.